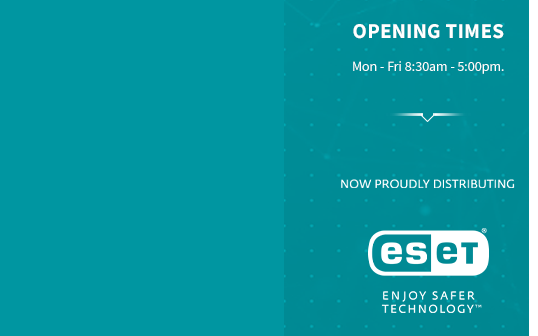 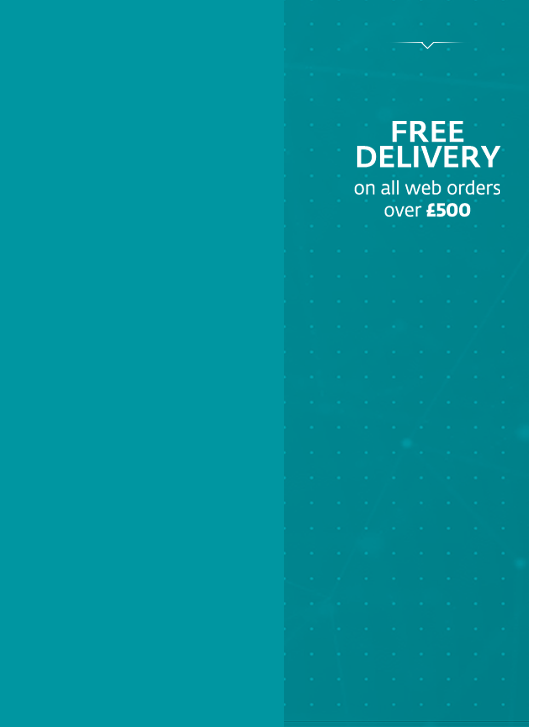 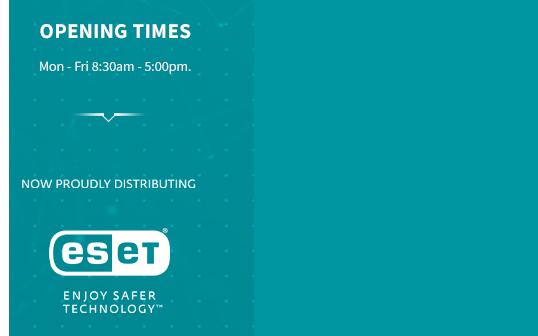 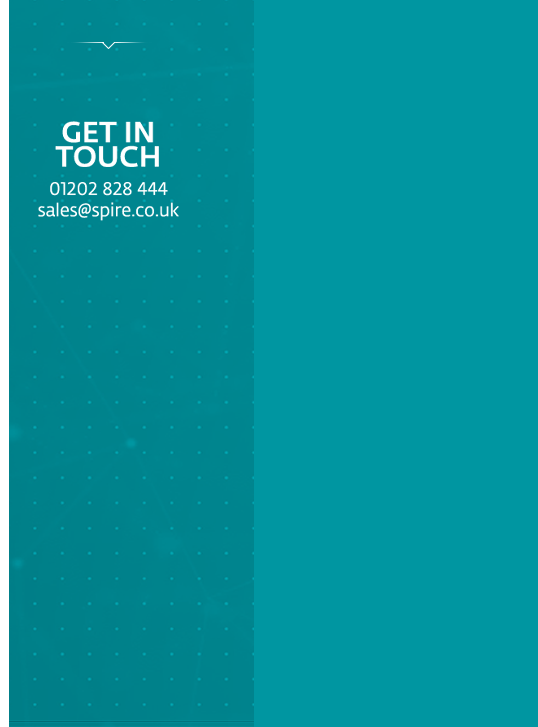 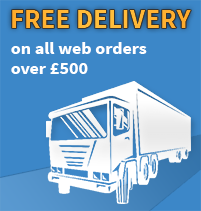 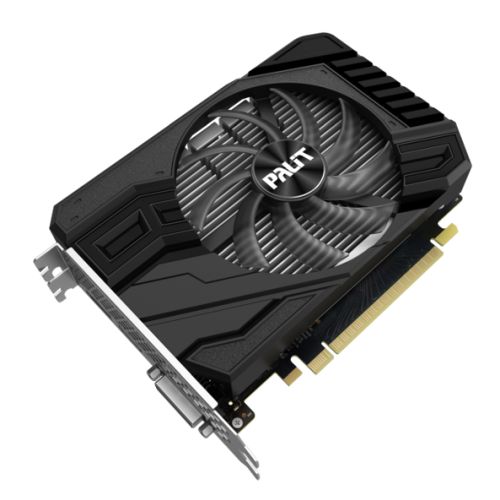 The GeForce® GTX 1650 SUPER is up to 50% faster than the original GTX 1650 and up to 2X faster than the previous-generation GTX 1050. Powered by the award-winning NVIDIA Turing™ architecture and ultra-fast GDDR6 memory, it’s a supercharger for today’s most popular games.

Frames Win Games
Battle Royale games demand maximum FPS. Get the competitive edge you need with GeForce
Broadcast Like a Pro
The best of both worlds. GeForce® GTX® 16 SUPER™ Series features a dedicated hardware encoder that unlocks the ability to game and stream simultaneously with superior quality. SUPER graphics cards are optimized for your favorite streaming apps to provide maximum performance for your live stream.
Nvidia Studio
Create without compromise. Studio combines NVIDIA GeForce® GPUs with exclusive NVIDIA Studio Drivers designed to supercharge creative applications. Unlock dramatic performance and reliability-so you can create at the speed of imagination.
Nvidia Ansel
This powerful photo mode lets you take professional-grade photographs of your games like never before. Now, you can capture and share your most brilliant gaming experiences with super-resolution, 360-degree, HDR, and stereo photographs.
GeForce Experience
Capture and share videos, screenshots, and livestreams with friends. Keep your GeForce® drivers up to date. And optimize your game settings. GeForce® Experience™ lets you do it all. It’s the essential companion to your GeForce® graphics card.
DrMOS
DrMOS, originally only available for high-end server CPUs, is now available in all its glory in the next generation of Palit graphics cards. DrMOS offers high current circuits, low noise operation, and effective reduction of heat generating. 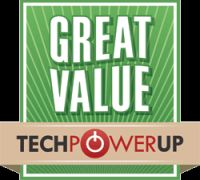 GeForce GTX 1650 Super is NVIDIA's latest addition to their Turing product stack. The new card is based on the same TU116 GPU that powers GTX 1660 and GTX 1660 Super, whereas the original GTX 1650 is powered by TU117. This change was required because TU117 only has 1024 shaders in silicon, which isn't enough to reach the performance targets NVIDIA has set for their new card, to conclusively beat AMD's Radeon RX 5500. With 1,280 shaders, or +40% more than GTX 1650, GTX 1650 Super promises a huge performance boost, which is crucial to reach those 60 FPS at Full HD. 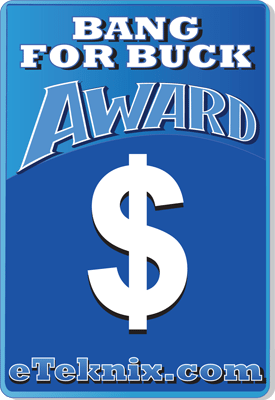 While the new card may be offering competition to the older AMD cards, that’s no bad thing. There are plenty of loyal green fans out there waiting for something affordable and capable, and the GTX 1650 SUPER certainly fits the bill. Of course, while not everyone cares about efficiency, Nvidia has the much older RX 580 well and truly beaten in that regard. It’s a very compact card too, so for those with mini-ITX builds or limited space in general, the Palit card has a lot of appeal to consumers there too. 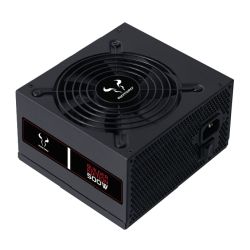 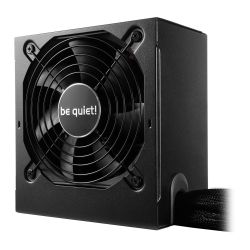 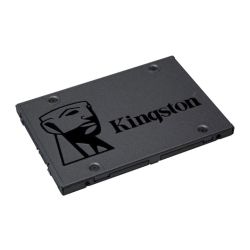 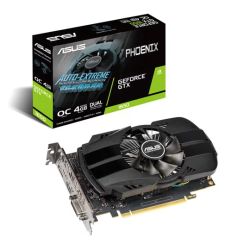 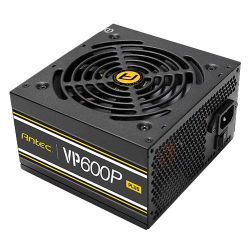